Side Effects – Your Healthcare Choice
by Dr. Jeremy Wilson, D.C. 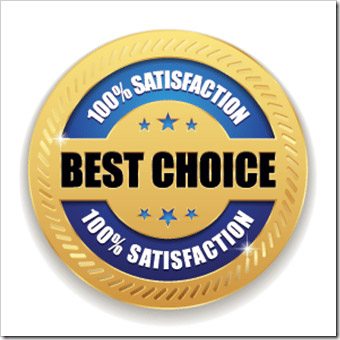 Unless you live on Netflix, you are unable to turn on the television without a commercial appearing, for some new pharmaceutical drug that will cure whatever condition or disease that your body may be suffering from at the moment.

Drug manufacturers commonly advertise on television and in various other media to encourage people to “Ask your doctor if
(insert drug name here) is right for you.”  If you pay close attention, you will realize that nearly half the ad time is consumed by a long list of the possible side effects and adverse reactions that can accompany taking the drug. The possibilities usually include everything from minor fatigue to death.

The US Food and Drug Administration (FDA) is responsible for the approval of pharmaceutical drugs on sale in the US. However, their methods for approval are based on the scientific studies carried out by the drug companies.

The FDA conducts no independent testing and usually approves a drug if its benefits outweigh its dangers. Assuming the drug companies’ studies have been well-conducted and state that a drug is relatively safe, no drug is 100% free from side effects for everyone, even drugs that are categorized as “natural.” The person’s age, weight, gender, overall health and genetic profiling will all contribute to how an individual responds to a drug.

The most common side effects are gastrointestinal problems, as most drugs are processed through the digestive tract. These problems include nausea, vomiting, constipation, and diarrhea. Although dizziness may not seem like a dangerous side effect, it can be hazardous to older adults. According to the Centers for Disease Control and Prevention (CDC), slips and falls among the elderly are the number one cause of injury-related death. A quarter of all older people who fall and break a hip die within six months of the injury.

It is estimated that around 4.5 million Americans visit their doctor or the ER every year due to adverse reactions from prescription drugs. These adverse side effects are also suffered by an extra 2 million people each year who are already in hospital being supervised by the medical professionals. The CDC gave an estimate that 82% of Americans are consuming at least one drug, and 29% are consuming five or more drugs.

A simple comparison between the natural health and the pharmaceutical health paradigm can easily be observed by looking at a few common terms when listing warnings:

Quite simply, the natural, comprehensive healthcare you will receive in our practice may create the restoration and revitalization of your health and leave you excited, and power-on energized.

Beware some may experience Optimal Health!